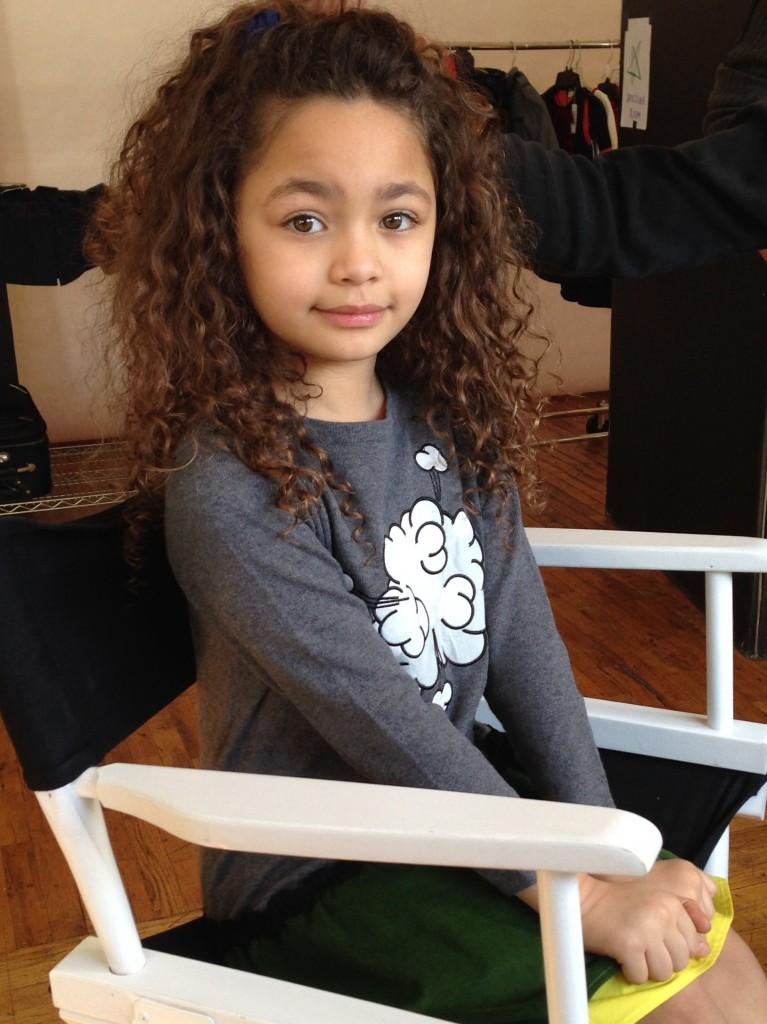 Mom, Rosemarie said, “It feels amazing, exciting, and we are honored that my daughter was chosen!

I was so excited to get the news about Lea being an overall winner of the CuteKid of the month for December.

I kept wanting to enter the contest but never got around in doing so, I’m Sooo glad I did!

Lea is a really friendly girl always has been. I helped her learned some sign language to communicate as a baby. I really have enjoyed being her mom and I have tried to always give her the best because I was not able to get much growing up, living in poverty. We have faced so many ups and downs together. She and her sister have been my motivators to push when I wanted to fall. I am getting my masters degree now to show them anything is possible. Her father, Leo, was deployed to Iraq when she was just 9 months old so their relationship started off slow. When he came back she was almost 2 years old and now their relationship is a beautiful thing to see. He was just as excited as I was when he heard she was the overall winner!

At the moment, Lea is learning the guitar and is in gymnastic classes. She loves everything about My Little Pony. She is on a billboard in my neighborhood because of the preschool she was in to advertisement for the school.